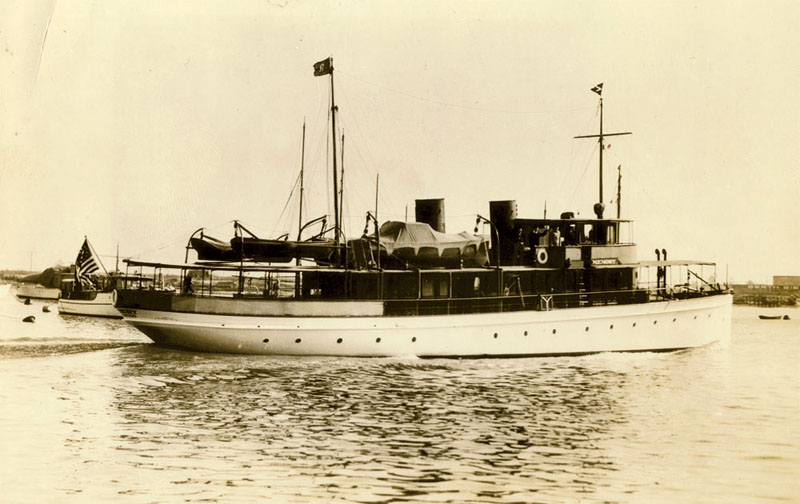 A DYNASTY….
built on the foundation of the largest rock and gravel company in the world….led to a… 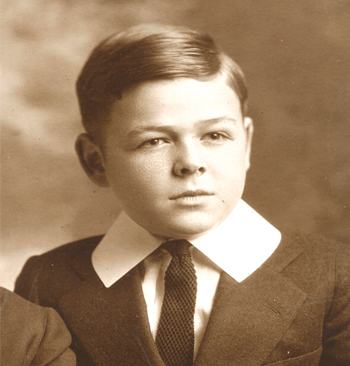 A TRAGEDY…..
A young boy in the prime of life…….gone forever…. 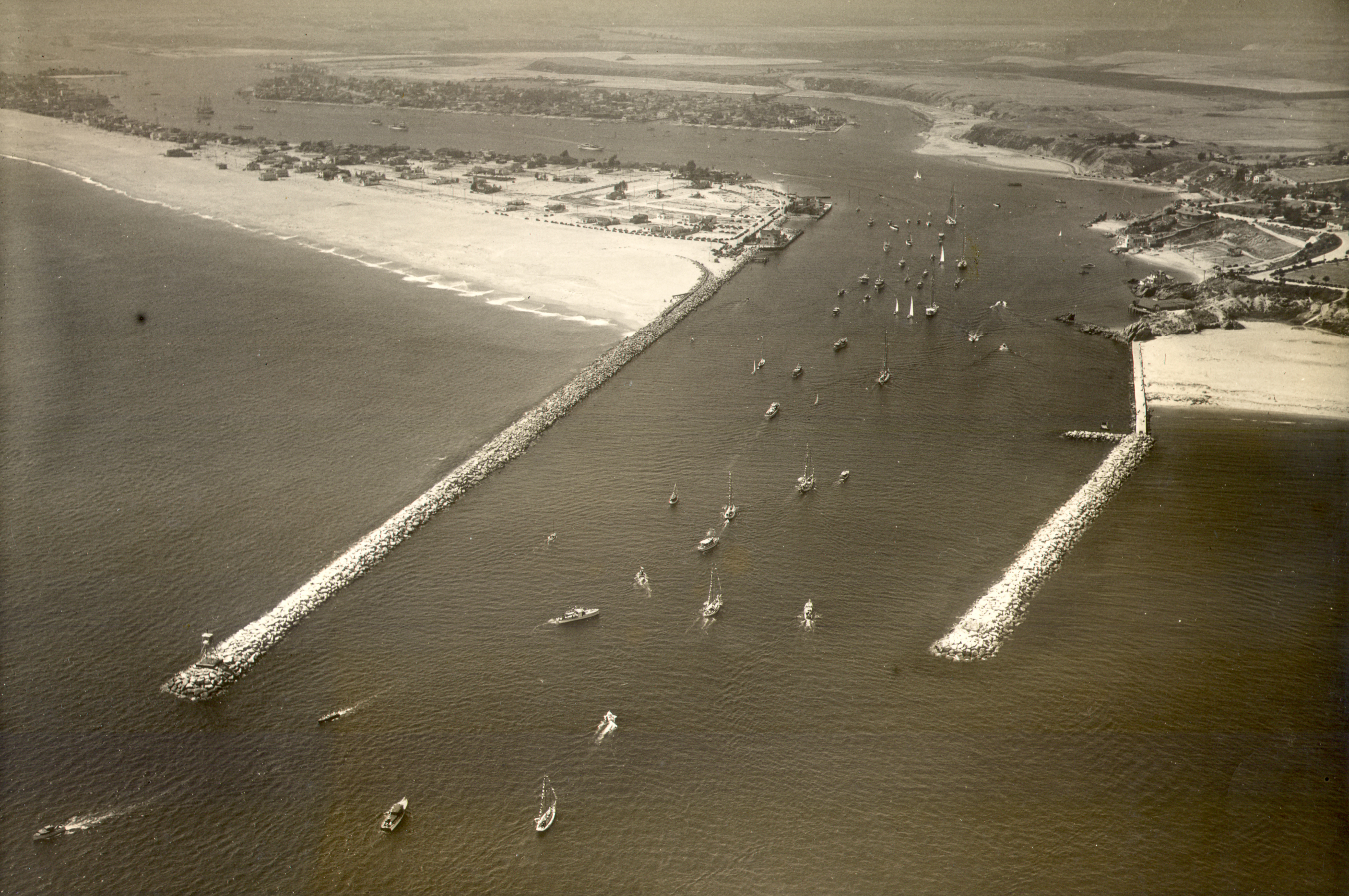 AND A LEGACY…
the improved harbor entrance, standing virtually unchanged to this day, plus an unintended byproduct of harbor improvement: the world famous surf spot called “The Wedge.”

MORE ABOUT THE STORY OF
THE WEDGE: Dynasty, Tragedy, Legacy

A new dramatic documentary reveals how a young heir to a dynasty makes a tragic mistake that changes a family, a local community and the sport of surfing forever. PBS SoCaL, PBS for Greater Los Angeles, will premiere “The WEDGE: Dynasty, Tragedy, Legacy” on its PBS SoCaL Plus channel (50.2 over-the-air) on May 23, 2014 at 6:30 pm; the 78th anniversary of the re-opening of the Newport Harbor and the creation of “The Wedge”.

“The Wedge: Dynasty, Tragedy, Legacy” is written, hosted and co-produced by Newport Beach native and Academy Award-nominated film maker, Bob Rogers, son of former Newport Beach mayor, Howard Rogers.  From the Rogers’ family’s personal film and photo archive, and other sources, come extensive and never-before-seen photos and 16mm film footage showing the early transformation of the Los Angeles road system, shipwrecks, early long board surfing in the treacherous Newport Harbor entrance, and the opening of the improved Harbor in May of 1936.

“The Wedge: Dynasty, Tragedy, Legacy” at last explains the moving and personal story behind the cryptic rock monument at The Wedge, at the end of the Balboa Peninsula – long a mystery to those who pass by.

THE TRAGEDY AND THE LEGACY

For more about the tragic death of George Rogers Jr. and the legacy that resulted: READ THE CHAPTER HERE. 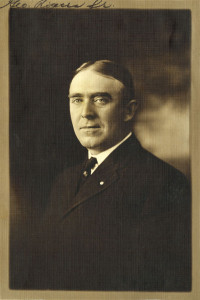 MORE ABOUT THE DYNASTY

For more about Union Rock and the rise of the Dynasty READ THE CHAPTER HERE. 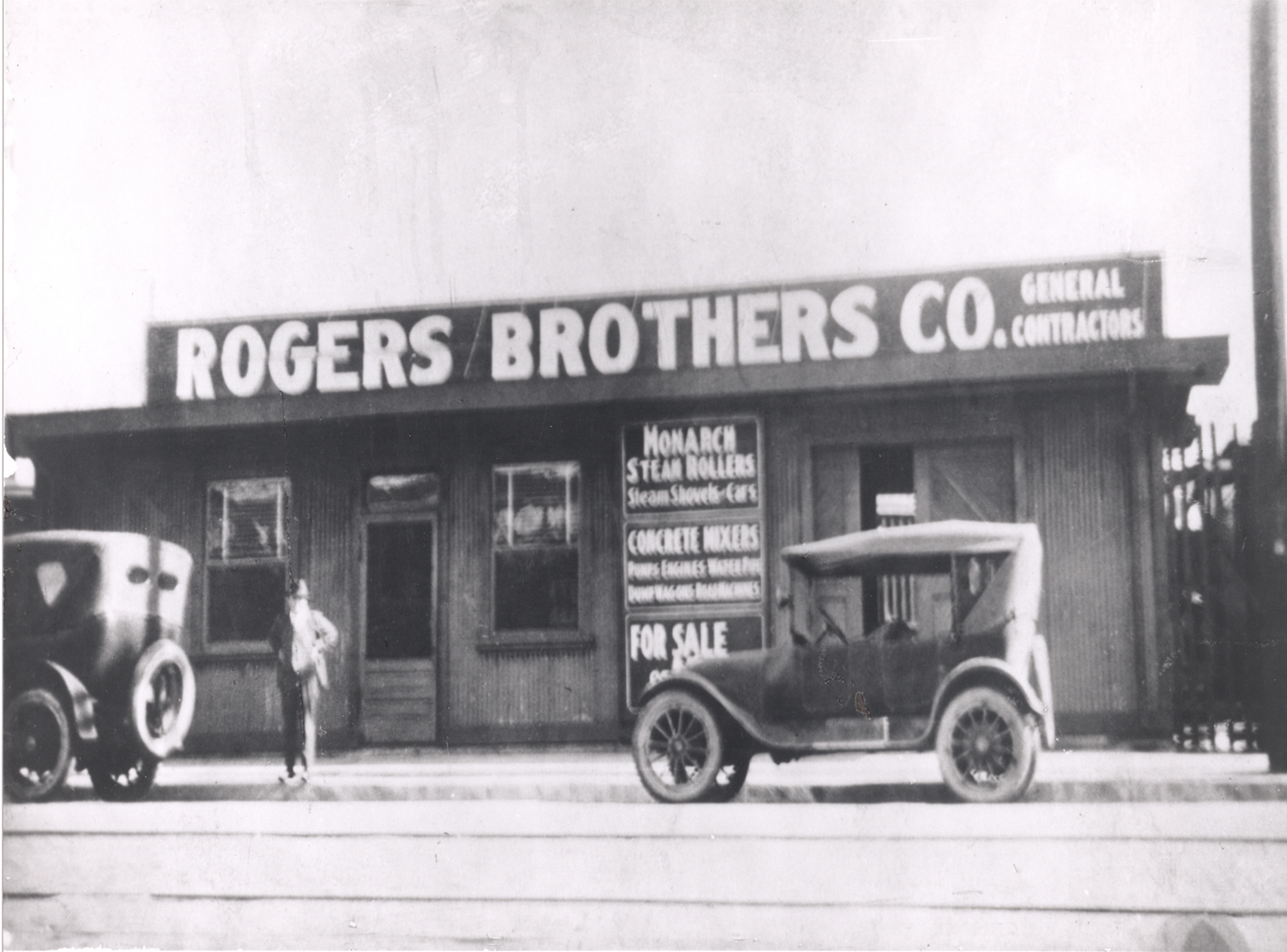 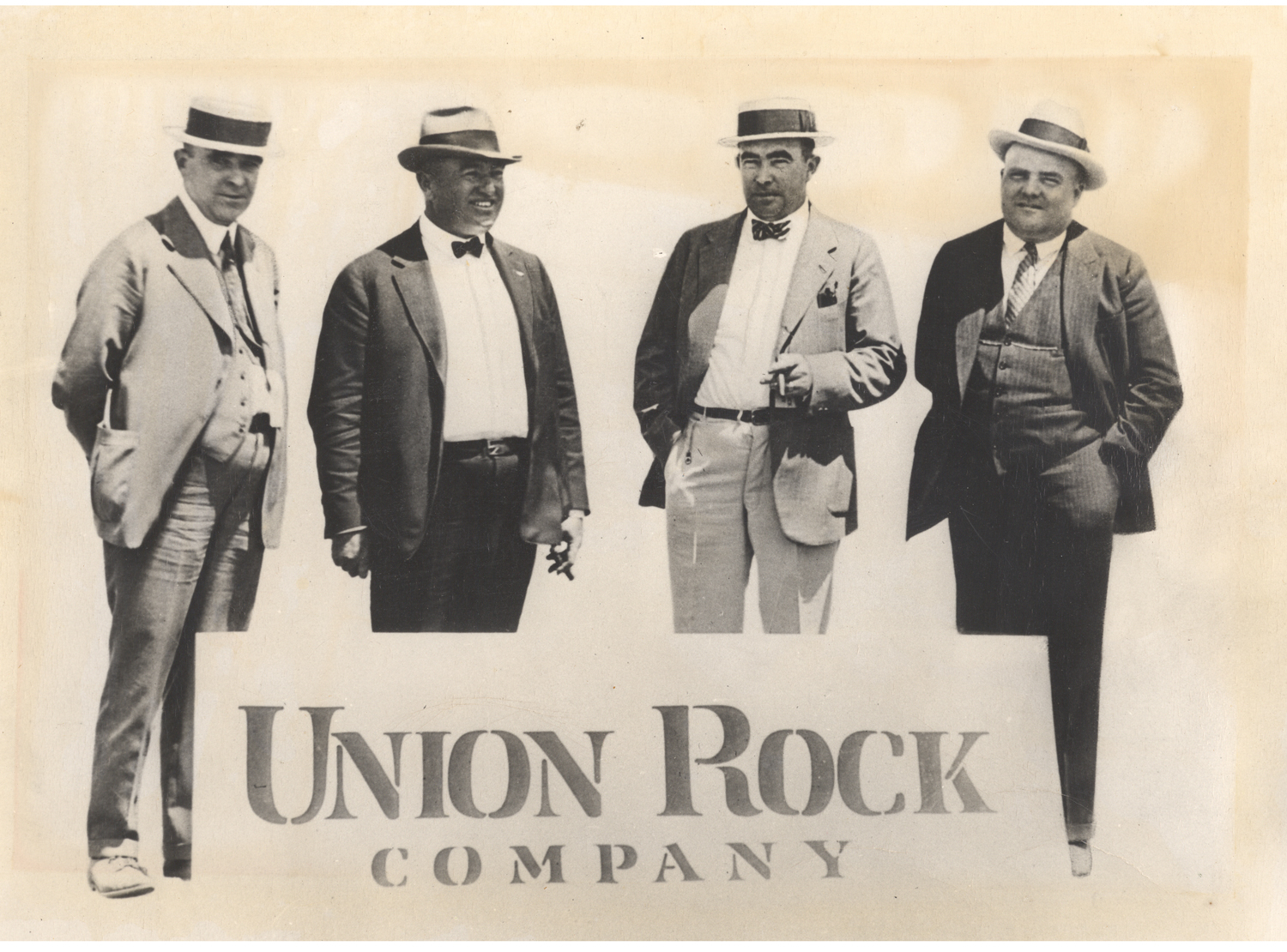 And the 1971 Coast Freeway Flight that stopped the Newport Freeway READ THE CHAPTER HERE. 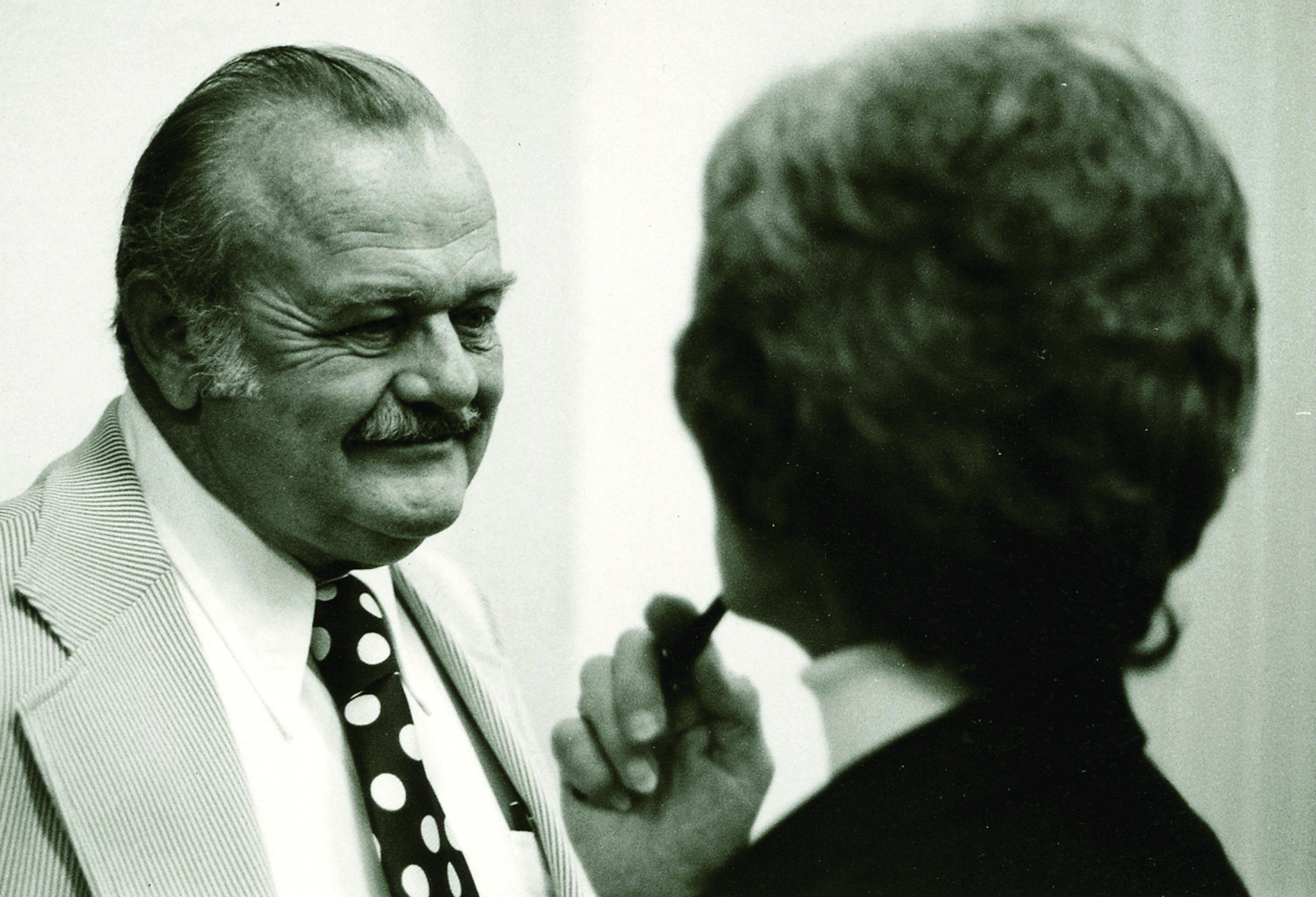